The Football Association of Finland (SPL-FBF) and the country’s Veikkausliiga responded to the European body’s call by launching a joint campaign  ‘Red Card for Racism’  for the 2003 domestic season.

This campaign culminated recently at the Tammela stadium in the city of Tampere. The Veikkausliiga game between Tampere United and FC Jokerit was the highlight of the day, but various activities took place before and after the match. Some 1,500 immigrants were invited to the event. Before the match, a game was played between an immigrant team and a Finnish pop stars XI. Different kinds of cultures were also presented during the day at Tammela, and after the event, many Finnish citizens agreed that they had come another step closer to understanding and accepting people from other countries and cultures. The overall campaign proved to be a huge success. In every Veikkausliiga stadium, the anti-racist theme was presented in an effective manner, and the fight to eliminate racism was given widespread media coverage.

Finland is fortunate in that racism in football has never been a real problem, although occasional incidents have happened. The campaign was aimed at transmitting the message that even one incident is one too many. Jokerit captain Heikki Haara has experience of the phenomenon from England, having played for Wimbledon FC, and considered the campaign to be very important. “I saw many kinds of things in England, although I think the situation is much better there now. Fighting against racism is a worthwhile activity in football, as the game is played in every part of the world,” said Haara. “Even in Finland, we have foreign players and spectators who have the right to play and enjoy the game just like any other player or spectator. I haven’t noticed any racism on the pitch this season and I’m really glad of that,” he added.

The SPL-FBF and Veikkausliiga wanted to send out a message of tolerance. Football is a game for everyone, irrespective of age, religion or colour. The success of the campaign has given the Finnish football authorities every reason to believe that racism can be kept away from Finland’s football grounds. 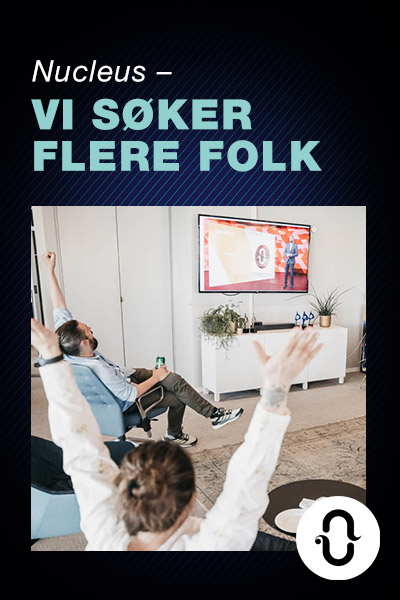