Foreign Minister Jan Petersen at the conference “The Future of the EU and Norway,” Bristol Hotel, Oslo. 30 October 2003.

Welcome to this conference on “The Future of the EU and Norway”, which has been arranged by the Ministry of Foreign Affairs in collaboration with the research programme Arena. I am pleased to see that so many have been able to attend. I would like to extend a special welcome to our foreign speakers.

In the Government?s view, it is important to stimulate debate and reflection on Norway?s position in Europe and Norwegian European policy in a broad sense. Norway?s European policy is an extremely relevant topic in our country today, not only because of the EU?s preparations for a new Constitution and the forthcoming EU enlargement.

We are currently working actively, in close contact with our EFTA partners Iceland and Liechtenstein and the European Commission, to ensure that the expanded EEA Agreement can enter into force on 1 May 2004, at the same time as EU enlargement takes effect.. I am confident that this will prove successful, so that today?s EEA co-operation will continue with the enlarged EU. The Agreement has been a good one for Norway in the areas it was intended to cover. But the developments taking place in the EU are posing new challenges, and it is these that we will be addressing today.

Today, we have better prospects than ever before of realising our vision of close co-operation in a peaceful, united Europe. From the very beginning, the EU?s overriding aim has been to make war impossible by creating a political and economic community of interests that cuts across former dividing lines.

This has been done primarily through a process of economic integration, by creating a common internal market. However, during the past few years the EU has also developed closer co-operation in areas other than the purely economic one, in foreign and security policy and in justice and home affairs. By steadily widening and deepening its co-operation, the EU has become the central actor and driving force behind many of the changes that have taken place in Europe during the last 30-40 years. This has been a very successful strategy for promoting political stability and economic prosperity.

Now the EU is about to take yet another, historic step forward in the integration process. On 1 May 2004, 10 new countries and 75 million Europeans will join the Union in the most extensive EU enlargement ever. Most of Western and Central Europe will then be part of the EU and the last remnants of the former East-West divide in Europe will disappear.

Each new EU enlargement has been accompanied by a new debate on the means and ends of the co-operation. Previously, however, these debates have mainly taken place behind closed doors. This time has been different. For the first time the revision process was undertaken by a broad-based assembly, the Convention on the Future of Europe.

The Convention consisted of 105 representatives, not only from the governments of member and candidate countries, but also from national parliaments, the European Parliament and the European Commission. And after less than a year?s negotiations, they have actually succeeded in agreeing on “a draft treaty establishing a Constitution for Europe”. The draft treaty is now being considered by an EU Intergovernmental Conference, with a view to reaching agreement at the European Council on 12-13 December and signing the new treaty in May 2004, shortly after the enlargement has taken effect.

The draft treaty contains many new and exciting elements:

*It provides a framework for the EU to play a more important international role, particularly as regards foreign, security and defence policy.

*It provides for greater use of majority decisions, which will enhance the Union?s decision-making capability.

*It sets out to promote democratisation by ensuring greater transparency, strengthening the European Parliament and giving national parliaments a constitutional role in ensuring that member states comply with the subsidiarity principle.

*It seeks to safeguard the fundamental rights of EU citizens by incorporating the Charter of Fundamental Rights into the Constitution.

It also stresses the fundamental principle of conferral, meaning that the Union?s authority is conferred on it by the Member States. This is further underscored by the inclusion of a new article on voluntary withdrawal from the Union.

The draft treaty confirms that EU co-operation will continue to be inter-governmental, with supranational elements in some areas. At the same time it is clear that more competences have been delegated from the Member States to the EU every time the basic treaties have been revised. I do not think that the new treaty will be the final stage in this process. The six founding nations ? particularly Germany and France ? will be a dynamic force for further integration. In addition, the EU and the world as a whole are constantly developing and facing common challenges that call for common solutions. This means that we will see more revisions of the treaties and further enlargements in the future. In fact, I don?t think that the EU will ever find its “final” form. The EU co-operation will continue to be adapted to new challenges and new situations, using pragmatic and practical solutions based on 50 years? experience.

The forthcoming EU enlargement and the Treaty establishing the Constitution will also have consequences for Norway?s relations with the EU during the next few years. Last spring the EFTA EEA countries and the EU agreed that the extended EEA Agreement should enter into force on the same date as the EU enlargement takes effect.

The outcome of the negotiations is that Norway?s contribution to economic development in the EU will be NOK 1.9 billion a year, which is ten times the amount we are contributing this year. These funds will primarily go to the new Member States in the EU/EEA. In this way, we will be contributing to stability and prosperity in our part of the world and, at the same time, to the rapid integration of the new Member States into the enlarged internal market of which Norway is a part.

The EU will now have to focus much of its attention on the challenges posed by enlargement, not least in relation to new neighbouring countries such as Russia, Ukraine, Belarus and Moldova. It is very positive that the EU is helping in this way to further enhance stability and promote economic development in the whole of Europe so that new divisions do not arise. We want to take part in these efforts and have long experience of regional cross-border co-operation that the EU can draw on.

At the same time the EU?s greater focus eastwards and southwards poses new challenges for Norway. We have seen clear indications that the EU is taking a cautious approach to the EFTA EEA countries? desire to participate in new areas of co-operation that are important to us and to EEA co-operation.

At the moment, it looks as if most of the draft treaty will be approved by the Intergovernmental Conference. This will result in major changes in the legal basis for Norway?s co-operation arrangements with the EU, which has distinguished between co-operation in the various pillars. This distinction will no longer exist.

It will therefore be particularly important to further develop contacts with EU institutions that may acquire more authority and become more important, such as the Council of the European Union and the European Parliament. The rights conferred on us by the EEA Agreement in this area are totally inadequate.

What can Norway do to meet these challenges? It is not an option to renegotiate the EEA Agreement, or to try to replace it with bilateral agreements with the EU according to the “Swiss model”. If we followed either of these paths, we would risk losing the benefits of the current agreement, particularly for the business sector. At the same time, we would probably face tough demands from the EU, especially in the institutional field, where the EEA Agreement is based on a much larger EFTA pillar than we are left with today, with much greater economic weight.

The Government will therefore continue to seek to safeguard Norwegian interests vis-à-vis the EU through the existing arrangements, bilateral contacts and traditional diplomatic efforts.

Norway is very much a part of Europe. The Government is interested in broad co-operation with the EU. We welcome the EU as a dynamic driving force for peace, stability and welfare in Europe. Norway has supported EU enlargement across the former East-West divide all the way since the fall of the Berlin Wall almost 14 years ago. An enlarged EU that enjoys broad democratic legitimacy, that can make decisions effectively, and that is open to the rest of the world is in Norway?s interests. The Government is pursuing an active European policy, but this is not just in order to promote our own national interests. We also want to be a constructive player in Europe and promote our common values, which, according to the draft treaty, are respect for human dignity, liberty, democracy, equality, the rule of law and respect for human rights. These are universal values that we fully share. 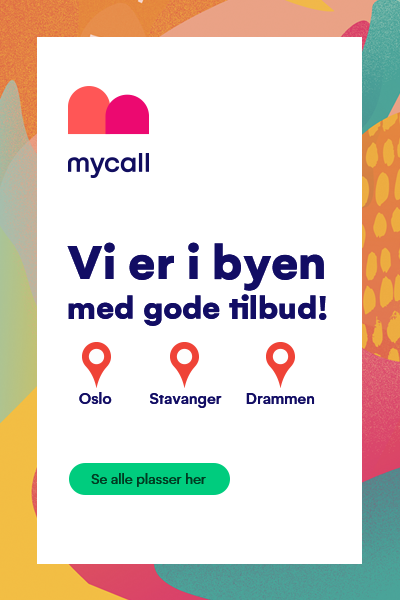 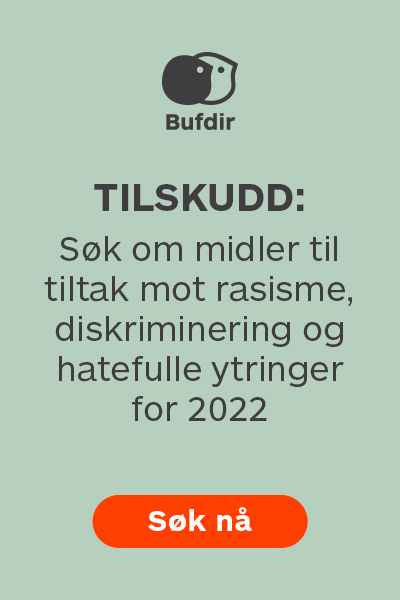