The news came as claims were broadcast in Britain that Mr Mugabe’s regime was training children as young as 12 to torture and kill political opponents.

Judge Paradza is accused of asking three local judges to allow a suspect in a murder case – said to be a business partner of his – to have his passport returned. The judge denies the allegation.

Lawyers critical of the Zimbabwe Government say Judge Paradza has a record of rulings that have infuriated Mr Mugabe.

A few days earlier the judge had ordered police to release a detained official of the opposition Movement for Democratic Change.

The judge also struck down orders issued by the Government to seize 54 white-owned farms in a land redistibution.

Meanwhile, claims of children being subjected to rape and beatings “to mould youths loyal to Robert Mugabe and his ZANU party” were broadcast by the BBC’s Panorama program in Britain yesterday.

But the Government insists the camps – which London’s Sunday Telegraph estimated have processed 50,000 youths – are job training centres. 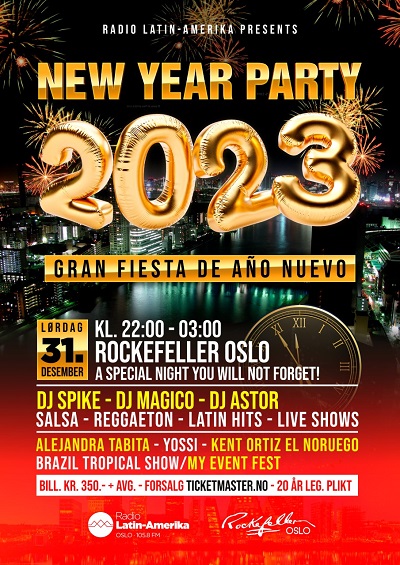 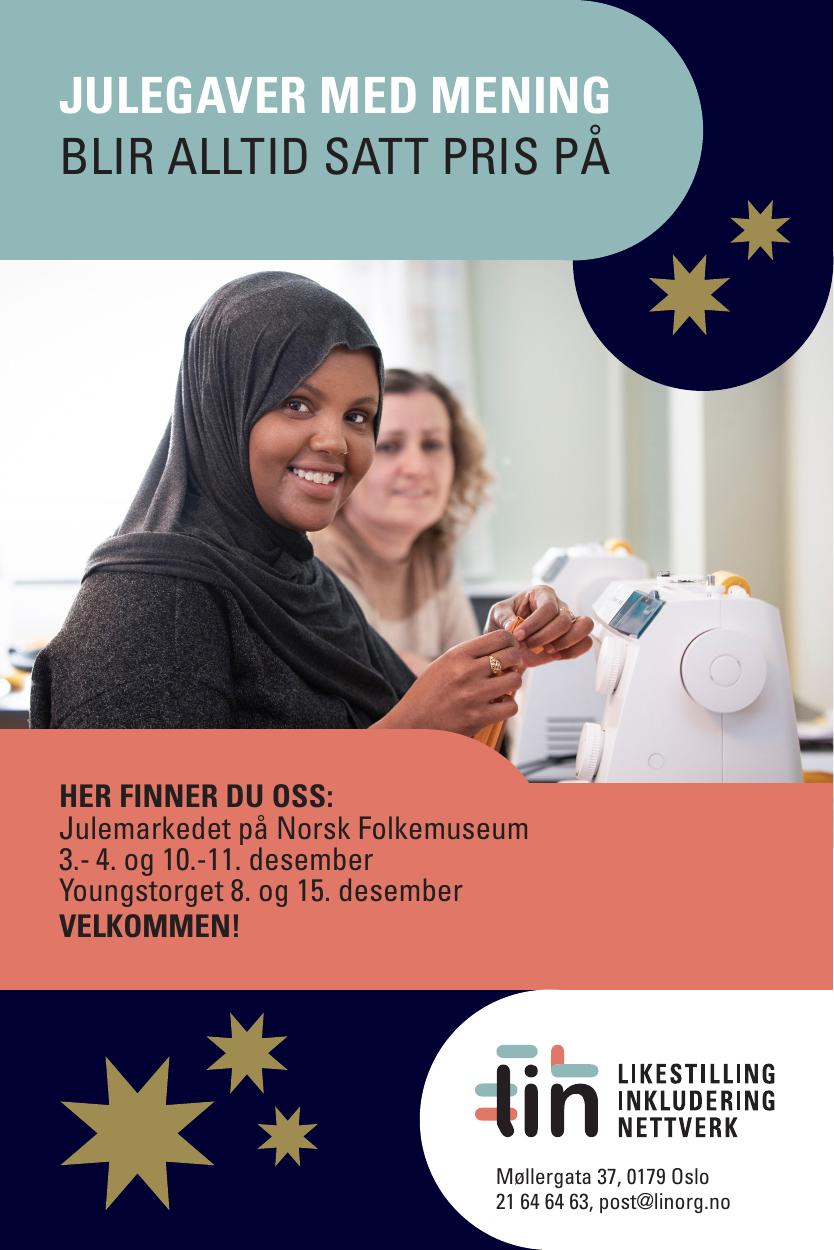