A traffic unit of the paramilitary Civil Guard force stopped the Volkswagen in which three or four of the Islamic fundamentalist terrorists were travelling with 110kg of dynamite. The stolen vehicle was loaded with the explosives in the town of Aviles in the last week of February. It was returning to Madrid when, between the towns of Leon and Benavente, it was pulled over by a two-man Civil Guard patrol, according to El Pais newspaper.

The patrol booked the driver for a minor traffic offence and checked the car’s numberplate with police central control. As the vehicle had not been reported stolen, it was allowed to go. The car has since been recovered by police investigators and traces of explosives found inside.

With the investigation spreading to Morocco and Germany, Spanish investigators called on foreign police and intelligence services to help hunt for those involved in the bombings. 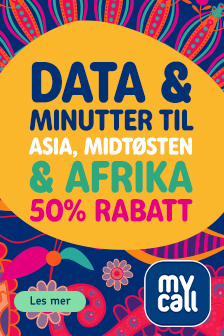