Utrop
Hjem Diverse News in English Syria: US For...
0Shares

The US military said the target was a suspected safehouse for foreign fighters from Syria, but Iraqis said a helicopter had attacked a wedding party.

Several were children, one of whom was decapitated. The body of a girl who appeared to be less than five years of age lay in a white sheet, her legs riddled with wounds and her dress soaked in blood.

According to Lt Col. Ziyad al-Jbouri, deputy police chief of Ramadi, between 42 and 45 people died, including 15 children and 10 women. Dr Salah al-Ani, who works at a hospital in Ramadi, put the death toll at 45.

In a statement, the US Central Command said coalition forces conducted a military operation against a “suspected foreign fighter safe house” in the open desert.

An investigative report released by the US Central Command said the airstrike was justified because American planes had come under fire. 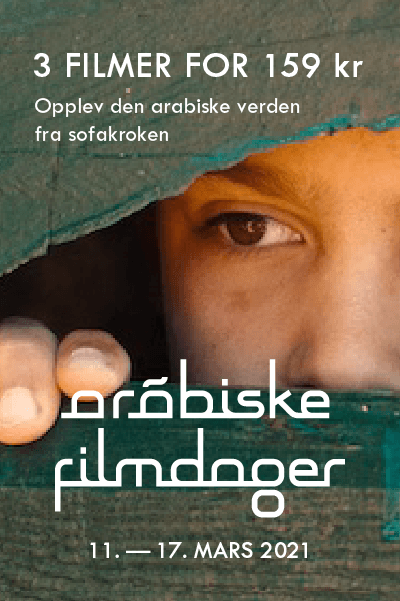