It said those responsible should be prosecuted by the International Criminal Court (ICC) in The Hague.

Where genocide is found to have taken place, signatories to a UN convention are legally obliged to act to end it.

More than 70,000 people have been killed and two million more forced to flee their homes in Darfur since February 2003. 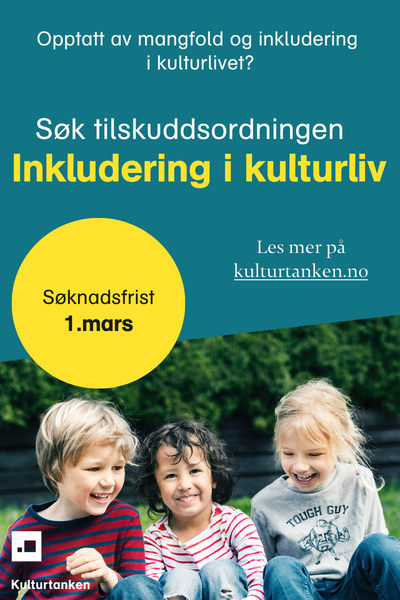