Mr Ziegler, a Swiss-born sociologist, said such tactics were in breach of international law.

A US military spokesman in Baghdad denied the allegations.

The Geneva Conventions forbid depriving civilians of food and water. 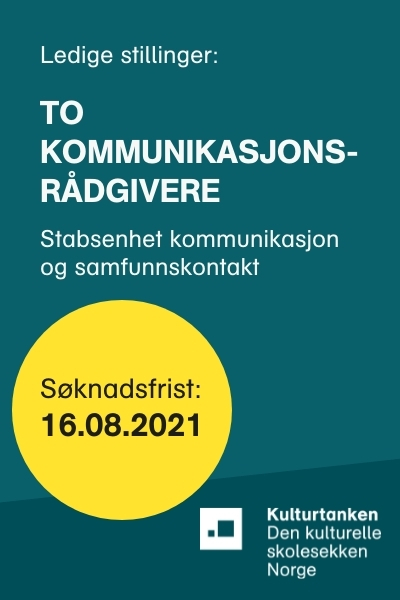