UN assessment teams have arrived on Nias, finding large numbers of dead and injured in the main town.

But the rescue of people trapped under debris has been hampered by rain, which has been falling almost constantly since the quake on Monday night.

The quake caused panic across the Indian Ocean region, three months after an estimated 300,000 people were killed in the tsunami disaster – two-thirds of them in Indonesia. 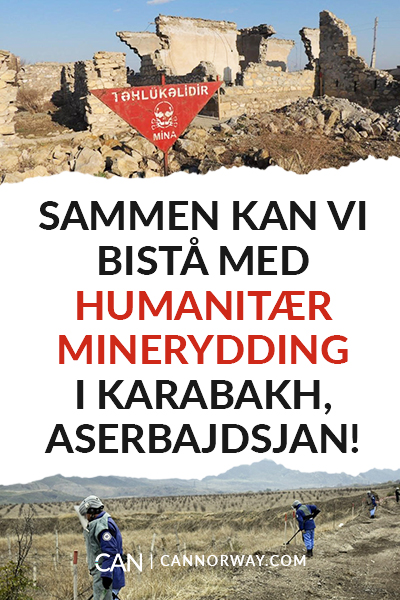