Nato-led peacekeepers say at least three Americans and three Afghans died in the blast, claimed by the Taleban, but there is confusion about the final casualty toll.

Agents from the American FBI, Afghan police and explosives experts from the peacekeeping force are all taking part in the investigation.

Kabul is tense with extra checkpoints and troops patrolling the streets, and increased security outside embassies. 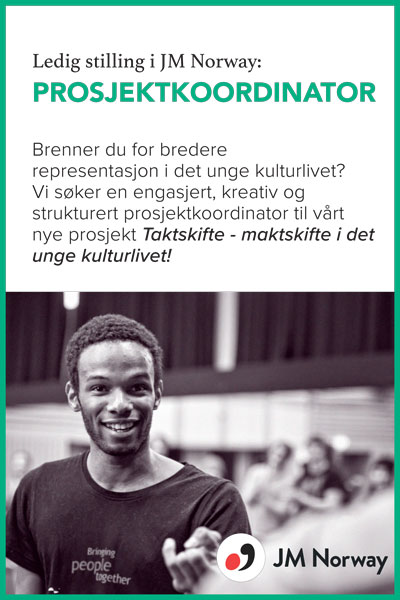