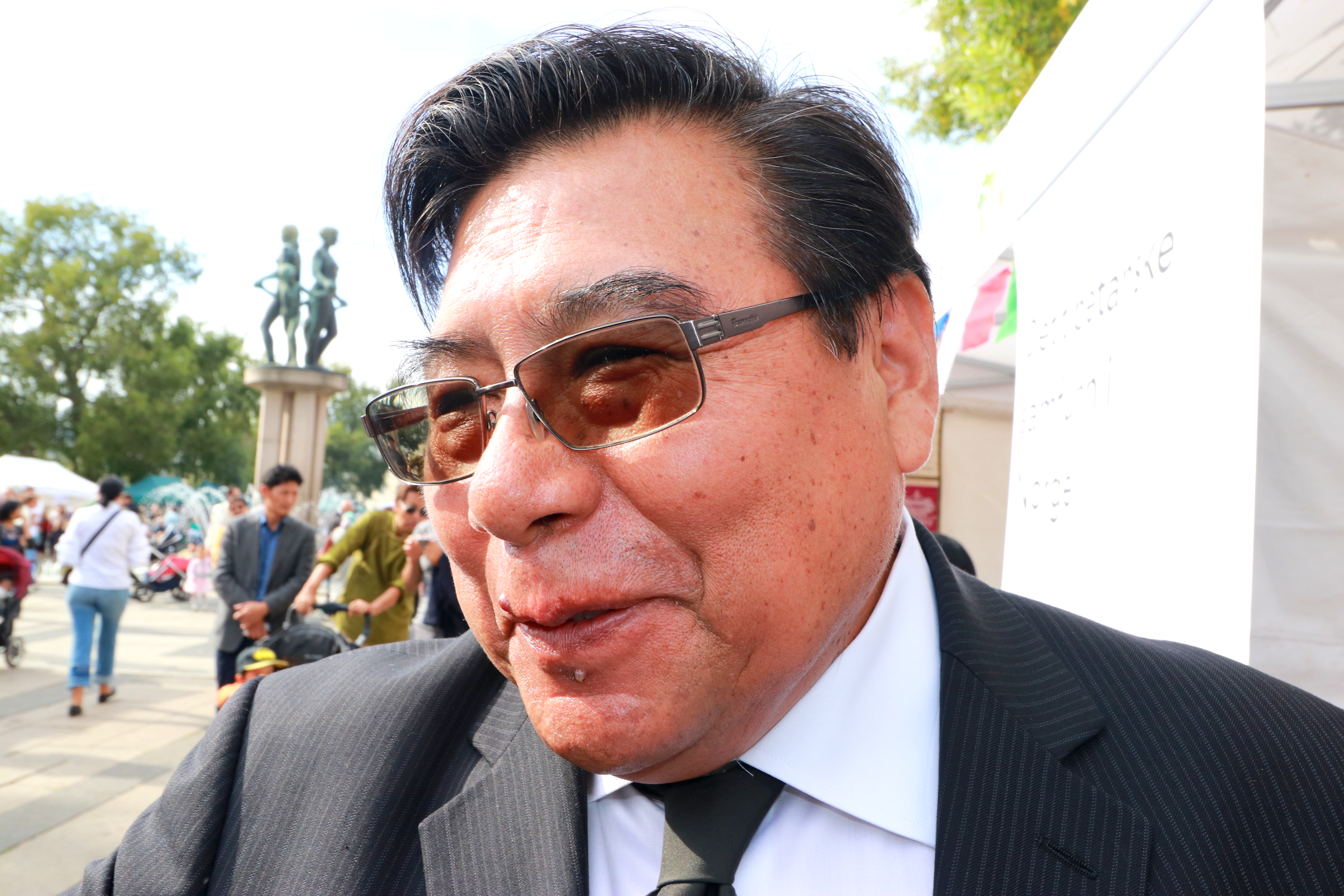 Arab states and societies have long lived under a culture of autoritarism and servitude as well as under a historical mainstream conservatism approach of Islam. How strong and resilient those states and societies can they be to resist effectively the attractiveness of radical ideologies?

Professor Mohammed Tozy is one of the most well-known moroccan intellectuals. He is specialized in Political Sciences and analyzes the relations between Politics and Islam in the Arab World. His work is published in Arabic and French.

The conference is arranged by Mosaic organization in cooperation with Moroccan Embassy, and will be held in French and translated to Norwegian.  The audience will have the opportunity for question and answer session.

FN-topp for Afrika til Norge